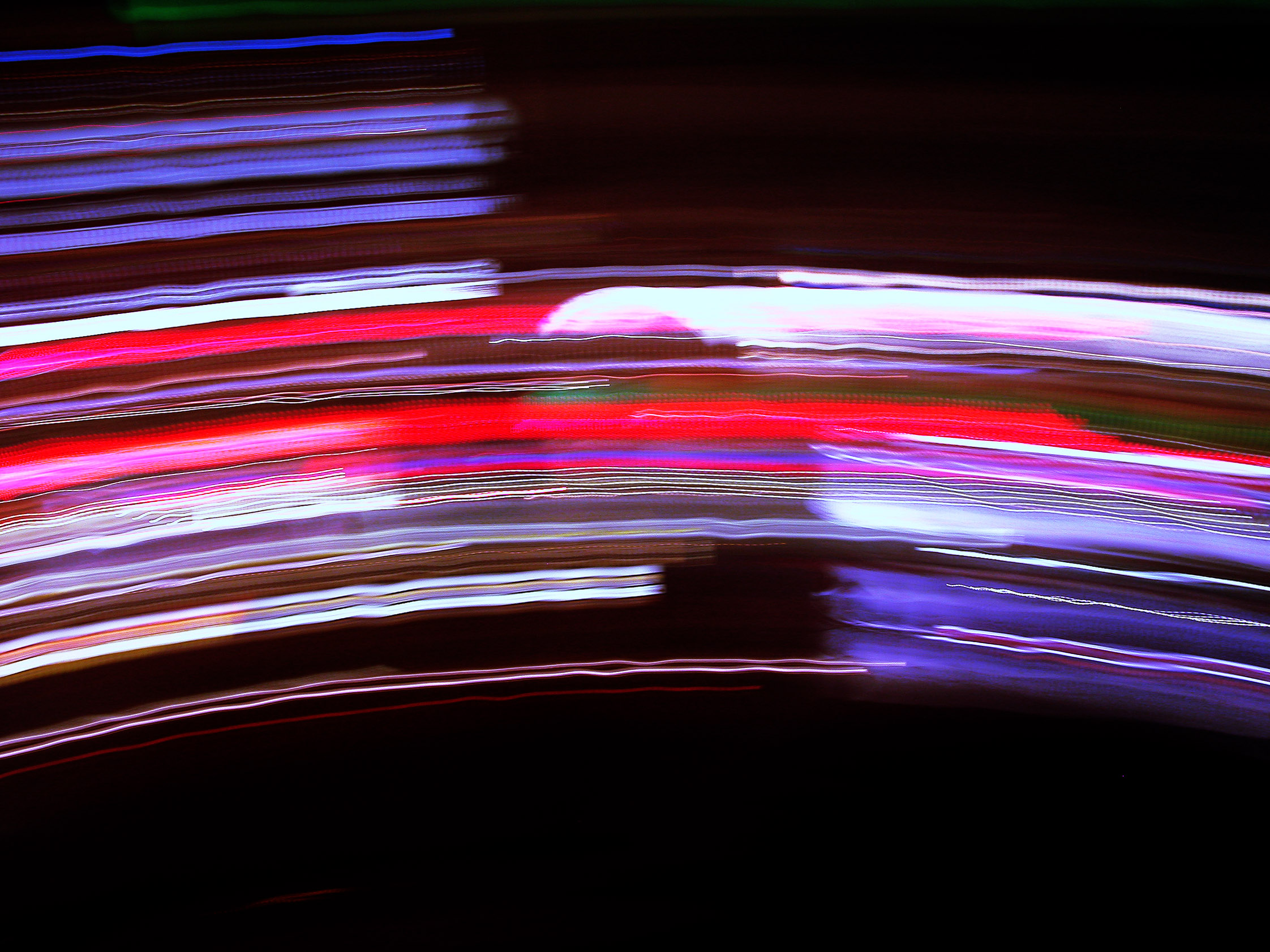 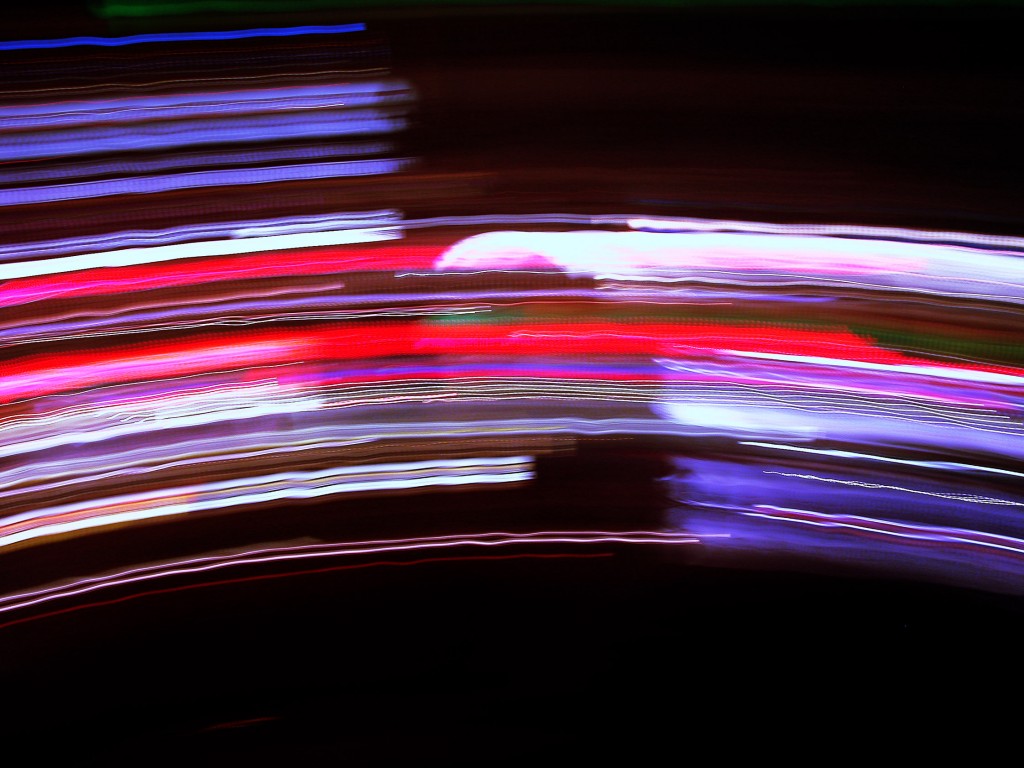 I’ve wanted to do this for awhile and now it begins.

I want to have access to information and intelligent resources.  I surround myself with great friends, music, books, gear – musical and digital – recordings, musical scores, videos, DVD’s, VHS tapes (from one century ago), cassette tapes, albums, MP3’s, MP4’s, MP5’s (when it’s their time), wax cylinders, paper from trees not welded into books and more.  (There was a joke and an intentional mistruth in the previous sentence – I love and study but do not possess any wax cylinders but I’d be happy if I did).

Tonight I’ve added a new section to www.emichaelmusic.com – one called, “Resources.”  It will be a living document.  I’ll update it frequently and I look forward to adding readers’ suggestions as well.  I’ve been compiling resources like this for years and dividing them into categories.  I’ve posted these in various places. The College Music Society has posted my resources for the past 5 or 6 years.  I’ve also included some of these in some of my course syllabi at different universities.  As of tonight, the first installment resides here at my site.

The first of my Resources is a list of music and entertainment industry sites that I visit – almost all of which I value.  Some might be included for good reasons – because I like or love the content at the sites, others because I feel that they should be there, and still others because they will irritate or irk people.  And why not?  Doesn’t the Bible suggest that we should afflict the comfortable?

Without further delay, I present to you the first installment of my R E S O U R C E S.   I hope you enjoy and find them helpful.  This site will be updated and revised.  Please feel free to send your comments and suggestions.  Future installments of RESOURCES will include favorite books, Twitter accounts, social media services and companies and more.

If you missed the RESOURCES in that last paragraph, I’ll repeat myself. 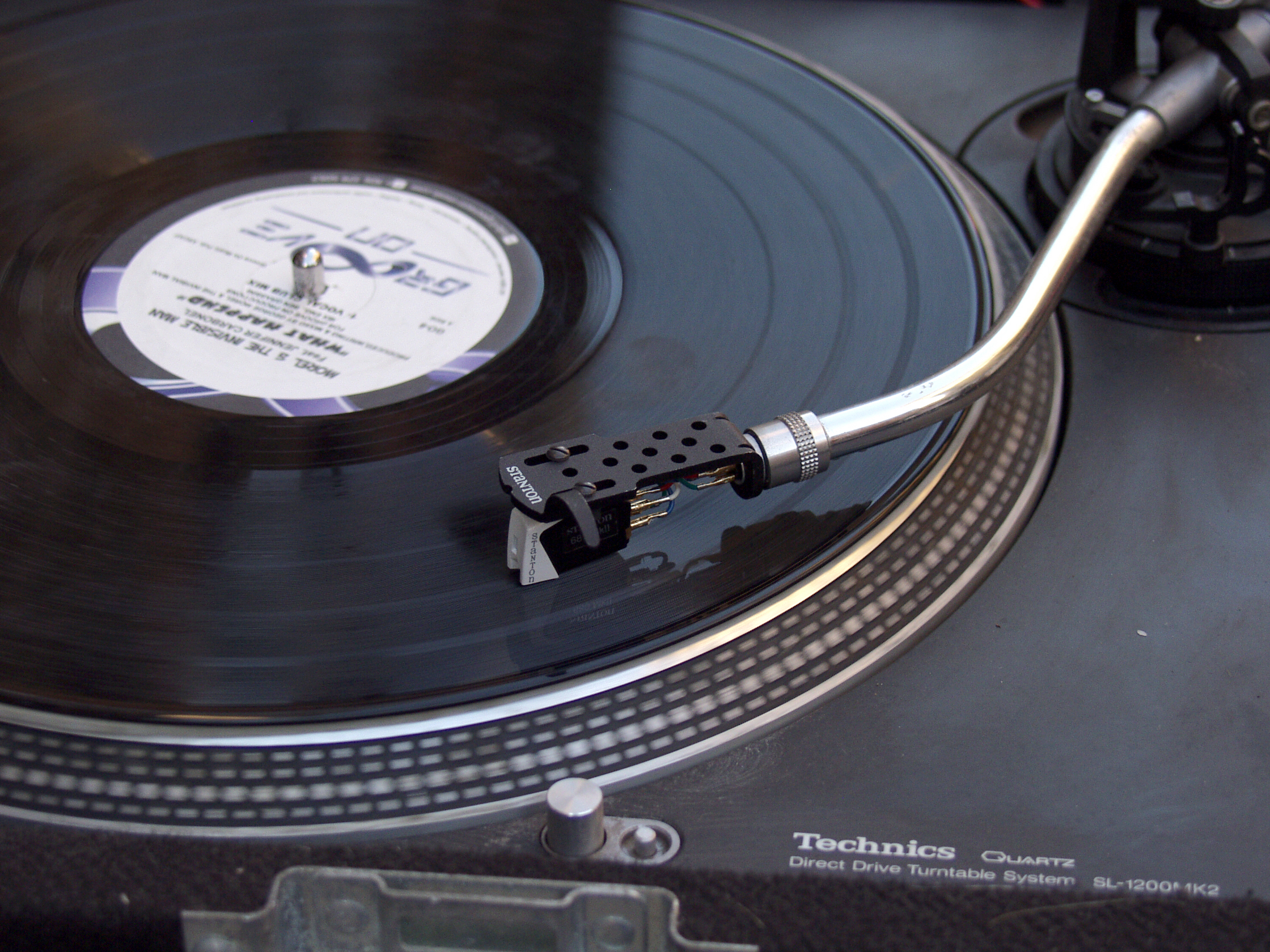 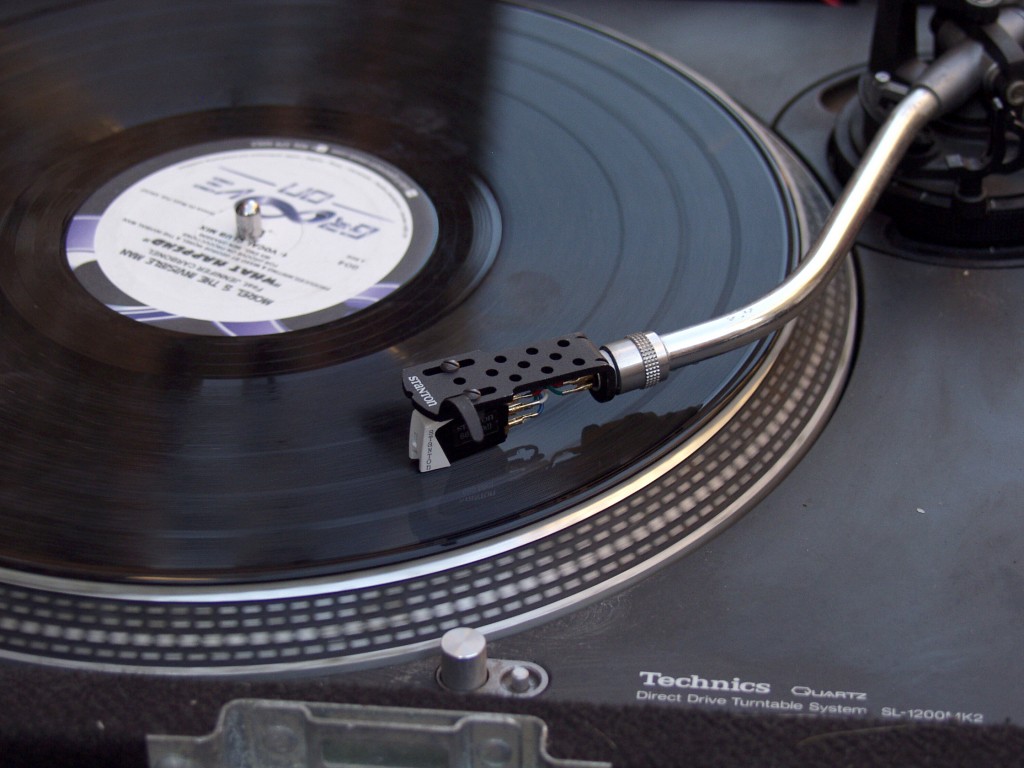 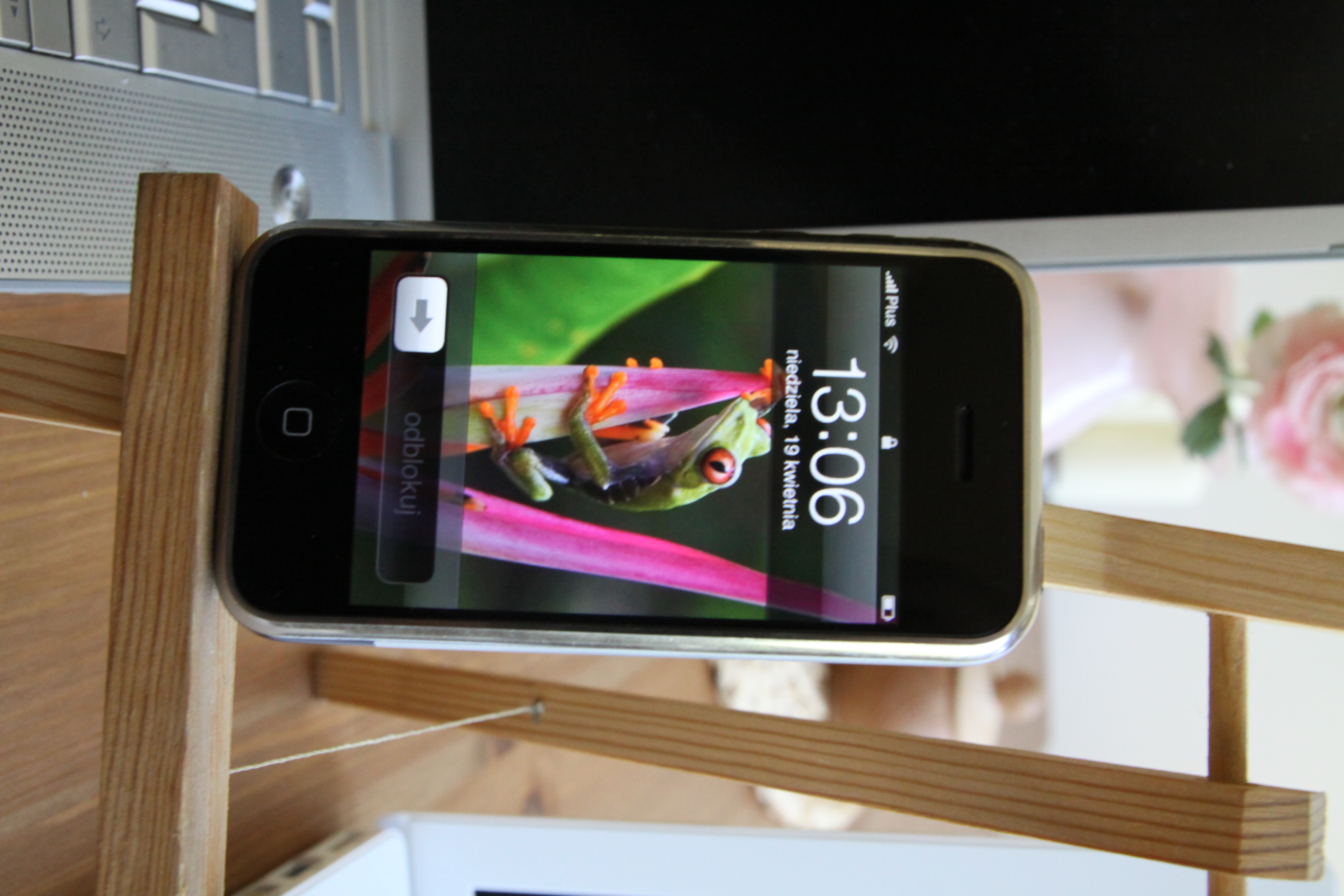 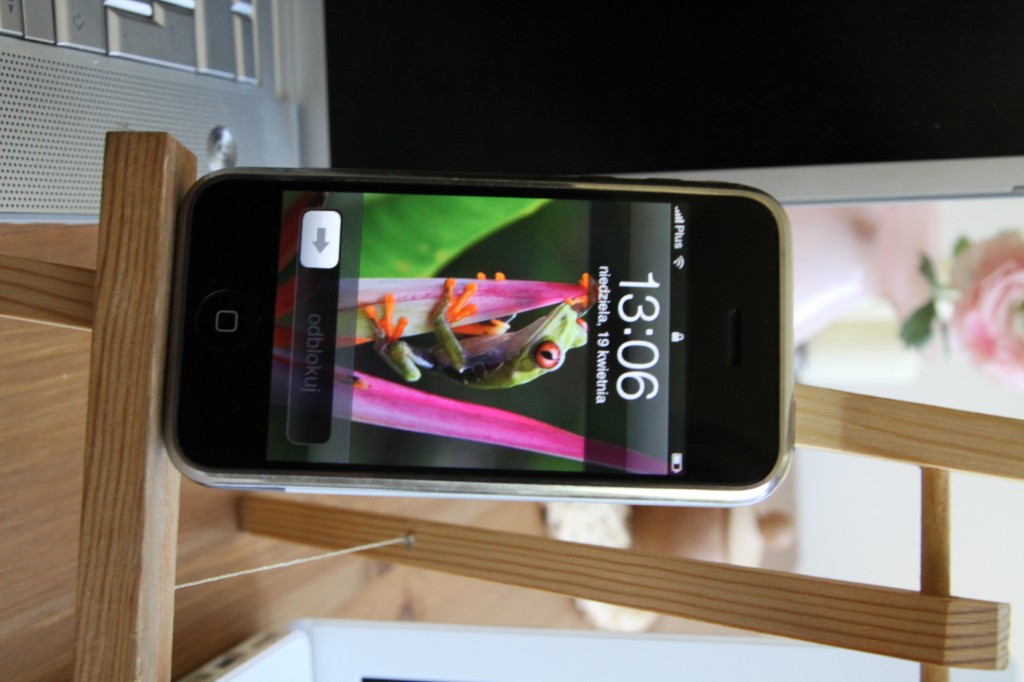