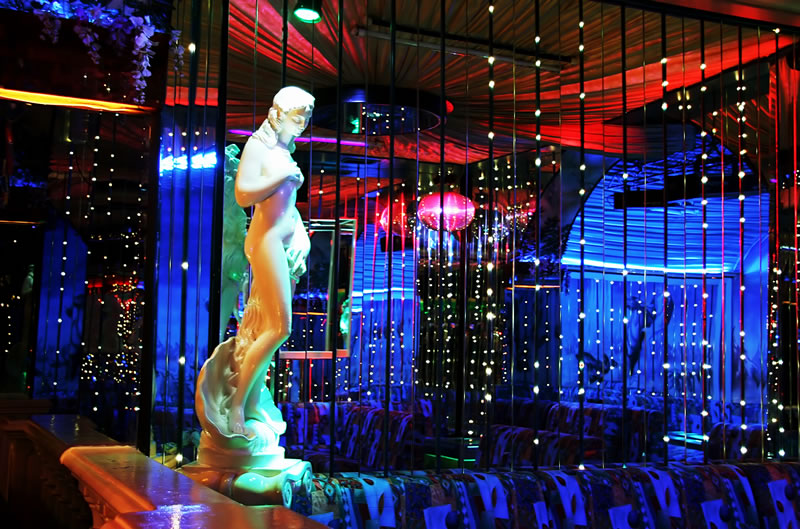 Stuttering the hits from Buddy Holly to John Lennon.

Can one copyright a stutter?  What is a “stutter?”

A stutter, according to Dictionary.com, is “the act or habit of stuttering.”  As a verb, stutter means, “to speak in such a way that the rhythm is interrupted by repetitions, blocks or spasms…”  “Spasms” might help describe stutter as well (especially in the music below).

Buddy Holly wrote and recorded Rave On in 1958.  It opens with Buddy Holly singing the word, “well,” in a stuttered, polysyllabic, prolonged fashion.  Holly’s articulation of “well” seems to take seven (7) syllables and notes rather than the one (1) syllable a listener would likely expect.  By performing/singing “well” in this manner – a stutter/spasm – has Buddy Holly created original expression?  The seven (7) articulations of “well” constitute a seven-note melodic phrase.  Although this melodic phrase is short in duration, is it original expression?  Is it copyrightable?  Is a stutter copyrightable expression?  Could any stutter conceivably be copyrightable expression?

“Well, even after all these years I miss you when you’re not here, I wish you were here my dear Yoko…”

“Well, the little things you say and do, make me want to be with you, rave on it’s a crazy feeling and I know it’s got me reeling…”

Is this similarity a problem?

Is the polysyllabic, “well,” copyrightable expression?

Did John Lennon COPY Buddy Holly or was this independently created?

Is this an example of John Lennon parodying Buddy Holly?

Is this an example of John Lennon satirizing Buddy Holly?

Is this an example of John Lennon honoring Buddy Holly?

Is this an example of John Lennon paying tribute to Buddy Holly?

Would it make a difference, in terms of potential copyright problems, if John Lennon is honoring or criticizing Buddy Holly?

How similar are the songs aside from the polysyllabic “well“?

Does John Lennon’s song, aside from the polysyllabic “well,” infringe the copyright in Buddy Holly’s song?

These are a few questions (of potentially many more) about these moments in these two songs.
I look forward to your responses.