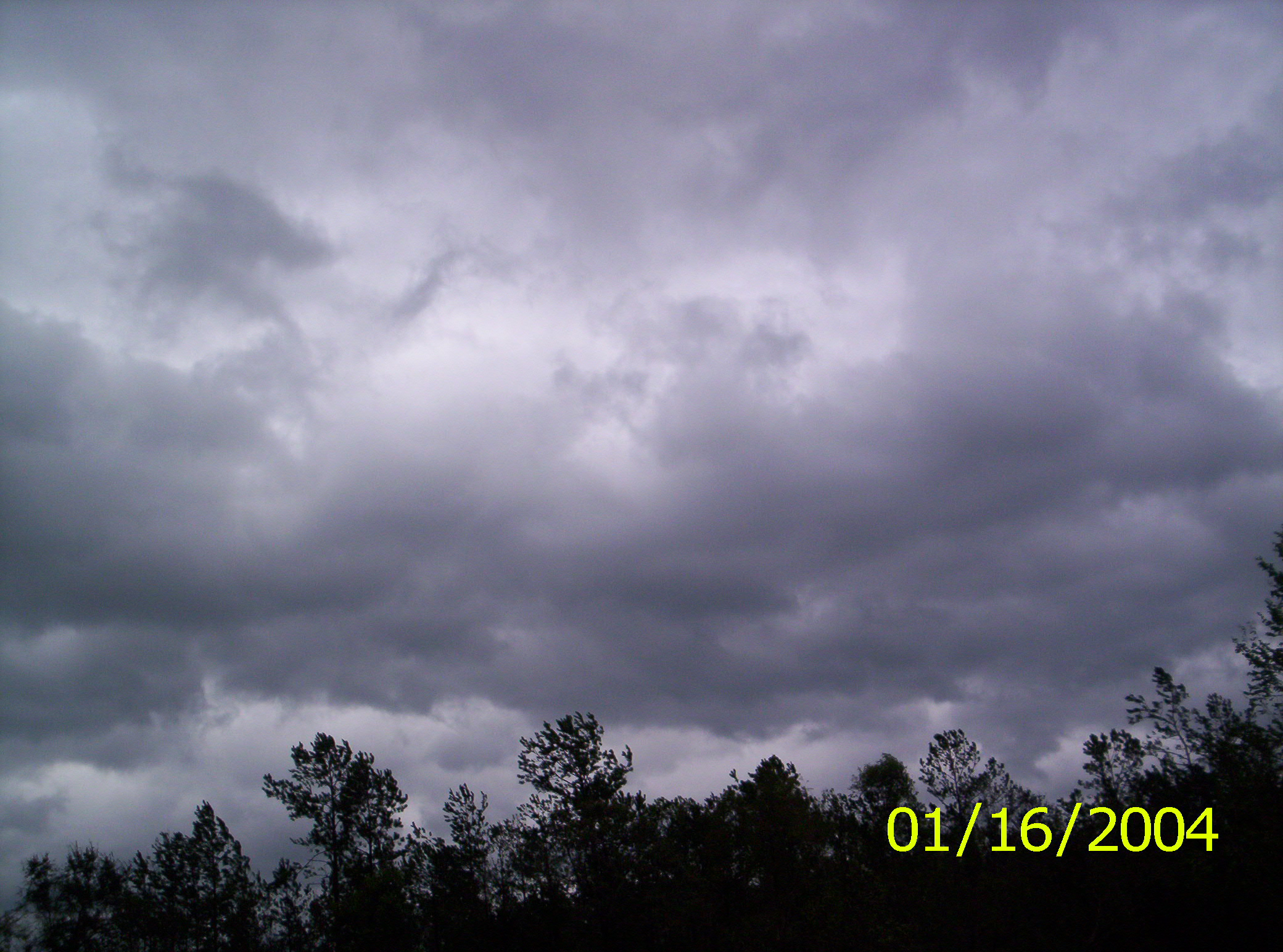 I hope everyone is having a safe Hurricane Sandy.  I am in Framingham MA having moved away from my residence on Wingaersheek Beach in Gloucester MA.  Because I live 100 steps from the ocean, I thought it was a good idea to move away from the storming ocean for a few days.

I’ve seen a lot of Sandy here – increasing winds, downed branches & trees, closed roads….  In other words,  I was driving near the time when it was stupid to be driving (very few were on the road but I wreak of confidence!).   We had a blackout, I readied myself for that, and then an hour later, the lights went on.  Very nice.  Lots of limes and cachaca, a perfect muddler, Tupperware shaker.  Yes, all that.  Many have it much worse.

I’m having all kinds of computer & telecomm problems between the new cord for the new iPhone 5, its $29 adaptor, the failed adaptor in my car, the fact that Jupiter rotates in the wrong direction, etc.  AT & T makes life difficult for my iPad use as these scoundrels insist on the identification of where I have “service,” where I am billed, whether I am Michael, E. Michael or Edward Michael and which of my addresses (two in MA, one in NJ and one in TN) I use.  I can’t keep this stuff straight!  I keep writing more and more complex melodies o be used as passwords.    In addition to that, I’m supposed to know where I live?  Send help.  I can’t do the mundane  :  )

I was living in New Jersey for the last big hurricane – Irene (2011)  –  to hit the Northeast.  In preparation for that disaster, I thought it would be a good idea to put together a set list of songs about big winds.  All of the songs from my Big Wind set list were in my iMac.  I also wanted to feature songs from many styles, and some non-obvious  wind songs.  (I omitted The Association’s “Windy,” for example.)

So, here is my 2011 set list reprinted here for your meteorological  and emotional comfort.  May you have as many smiles with these songs as did I.

In honor of The Big Wind (and Rain), I thought I’d compile some of my favorite songs about wind into a set list.   These songs are carefully arranged by my mood – what I want to hear and what feels right following each song.  The styles often don’t flow according to those who restrict themselves to a single style or two.  But I restrict myself to music and sound that I can perceive – I love as many varieties of music as I do varieties of food, people and geography.

6. I Hear The Wind Blow – They Might Be Giants

7. The Eye Of The Hurricane – Herbie Hancock

9. March Winds Goin’ To Blow My Blues Away – Carter Family

39. Cast Your Pod To The Wind – They Might Be Giants

42. My Oklahoma Home (It Blowed Away) – Sis Cunningham

44. Any Way The Wind Blows – Frank Zappa & The Mothers Of Invention

48. Shelter In The Rain – Stevie Wonder